Austenitic SS 316 is one of the most widely used stainless steel, commonly used in applications requiring good corrosion resistance and basic fabrication properties. 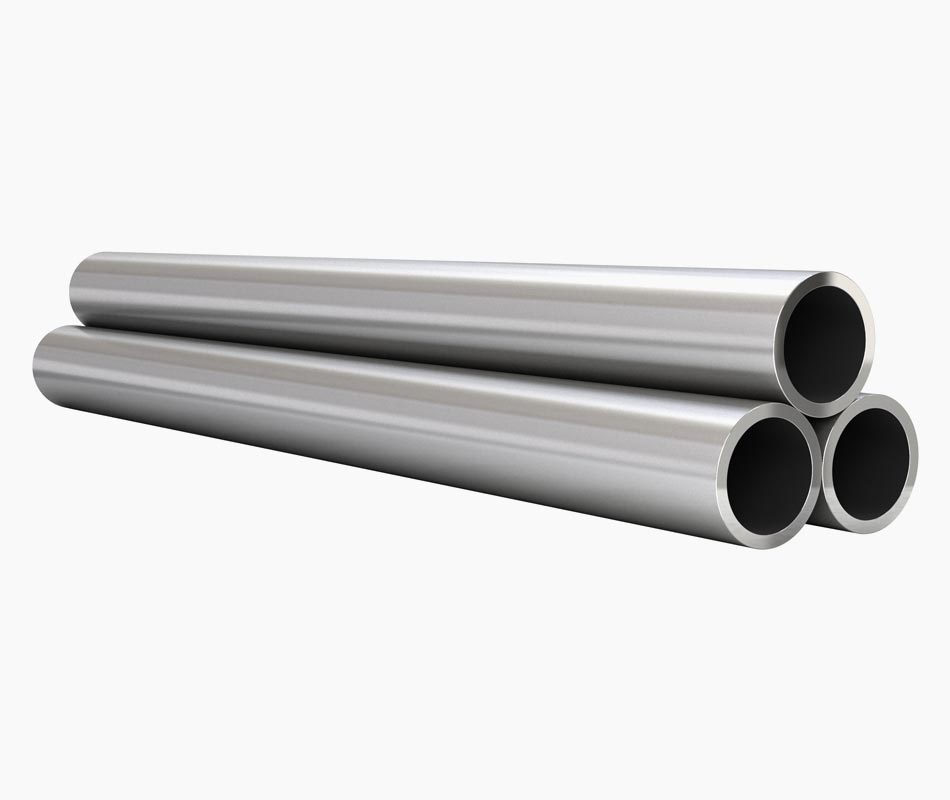 It is the most common grade, after 304 to be used in the market, basically due to its properties and availability at the same time. It replaces grade 304 in regard to corrosion resistance with better strength at higher temperature. The material has specifically better chloride immunity and resistance to industrial solvents.

The chemical composition consists of adequate chromium content (18%), nickel content (14%), and carbon content (0.08%) along with balance in properties like corrosion resistance and ductility. The grade is non-magnetic due to its microstructure at all temperatures. Hence, the grade negligibly responses to magnetic field and is commonly used in applications where metal with non-magnetic properties are required. However, after welding, the metal might become slightly magnetic.

Molybdenum is efficiently used to resist salt in seawater. The molybdenum addition to the grade effectively resists the corrosive action of the salt in seawater. Hence, the chromium-molybdenum alloy SS 316 is widely used in marine applications. Also, this property makes the grade useful in applications near coastal areas. The buildings near the sea, especially in cities, uses the grade 316 in their applications, like railings, gates, etc. The easy fabrication and sound features make the grade hard to miss. The addition of molybdenum has also resulted in increased resistance to pitting in general chloride ion solution and increased strength at elevated temperatures. The grade has another version with lower carbon content and other chemical composition, same as SS 316L. This version is used efficiently in the applications where carbide precipitation at the grain boundary might be an issue. During welding, the unwanted carbide precipitation can be avoided using the low carbon version.

The nitrogen content in this version retains its mechanical properties. The grade has a fine creep resistance which can be used at elevated temperatures even under thermal cyclic loads. A creep stress of 35 MPa will be induced after 10000 hours of use for 1% creep at 750°C. An exceptional oxidation resistance is shown by the grade with continuous service around 925-930°C, and with intermittent service, the grade can be conveniently used around 860- 870°C. Neither service nor slow cooling should be done in the range of 425- 870°C to avoid sigma phase embrittlement. The continuous use in this range would affect the corrosion resistance of the grade to wear off. The 316L grade can sometimes be used in this case since it avoids granular carbide precipitation.

It has exceptional corrosion resistance at atmospheric temperature and pressure. It resists many corrosive media like sulphur containing environments, acetic acid and phosphorous acid and chloride containing environments. It is less resistant in the presence of highly oxidising acids like nitric acid. It has suitable resistance to pitting and crevice corrosion to most of the corrosive media which is better than most of the 300 series alloys, thanks to the molybdenum addition. The grade is normally regarded as marine graded steel since it is widely used in marine applications.

If the applications involve use of the grade that might be subjected to corrosion due to heat affected zone after welding, grade 316L can be used since it will avoid carbide precipitation due to lesser carbon content. Passivation on the finished product will increase the corrosion resistance capacity.

The grade is normally non-hardenable by heat treatment. Though, the grade 316 can be suitably cold worked to increase its hardness as well as strength. Annealing can be conveniently performed on the grade for maximum corrosion resistance and removal of internal stresses. It can be performed by heating the metal up to 1040- 1150°C uniformly throughout the section with every part thoroughly heated for approximately 30 minutes per 25-30mm of section. It can be then water cooled or quenched rapidly.

The grade has fine welding characteristics and can be readily welded by standard welding methods like standard fusion and electric resistance welding. Oxyacetylene welding is normally not used. The grade 316 can be subjected to inter granular corrosion due to carbide precipitation. Welding in smaller sections can be suitably done without any need of heat treatment. But for larger sections, post weld annealing will be required for it to be used in applications.

Grade 316L can be conveniently used in welding due to lower carbon content. Fillers may or may not be required and welding can be done with grade 316/316L electrodes or some higher silicon equivalents since silicon is commonly used as deoxidizing element.